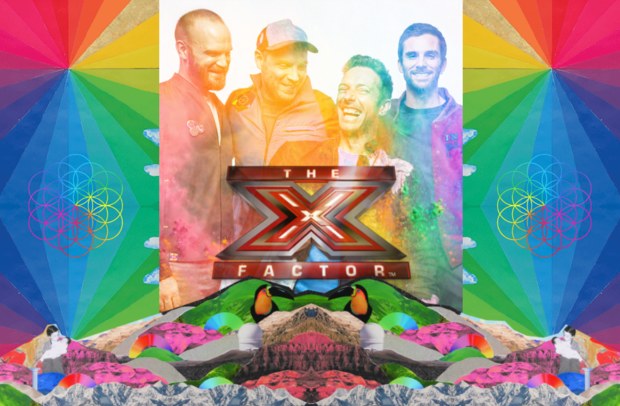 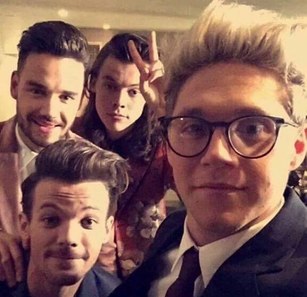 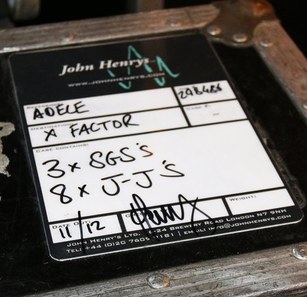 Taking us on an #AdventureOfALifetime - it's the phenomenal @coldplay! ???????? #XFactorFinalpic.twitter.com/bdCH7fef8f

How many night have YOU listened to this song on repeat? Thank you, @onedirection. #Infinity#XFactorFinalpic.twitter.com/L9px4auJ34

Coldplay performed “Adventure of a Lifetime”, from the album “A Head Full of Dreams”, One Direction performed new single “Infinity”, from “Made in the A.M”, and last but not least, Adele performed “Hello”.