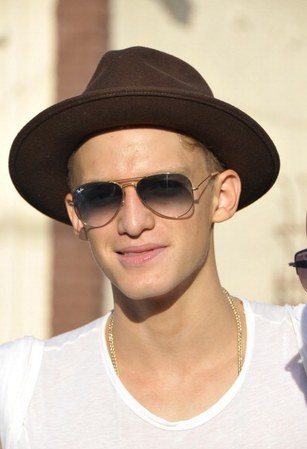 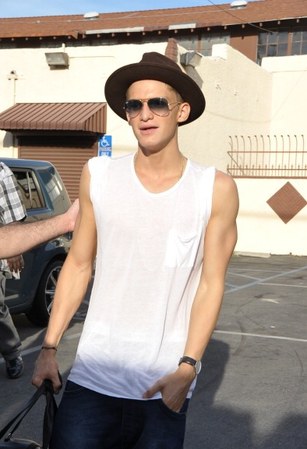 2014 "Dancing with the Stars" contestant and recording artist Cody Simpson debuted today (March 17th) his new single "Surfboard". The dubstep/pop track is the first offering from the Australian pop singer's forthcoming third studio album which is due in stores later this year via Atlantic Records. Listen to the new "Surfboard" song below!

So he's basically trying to get successful by using Beyoncé's iconic word? This is life or death for him. 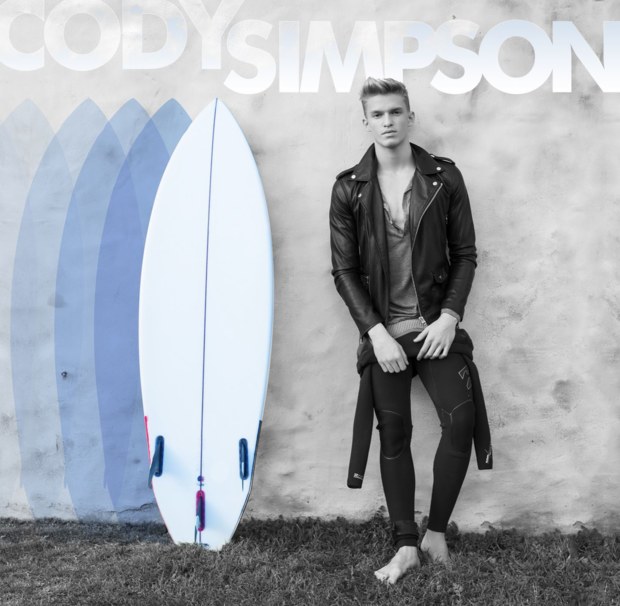 Cody is finally leaving his boring standard pop songs behind with "Surfboard". He's now trying a cooler dubstep-ish/progressive-pop sound. Will the entirety of his third album be like this?. Lyrically, "Surfboard" isn't the most clever song out there, but it's got that "summery" vibe. Cody sings about a girl that hops onto his surfboard and together they get lost riding the waves througout the Californian coast to Mexico.