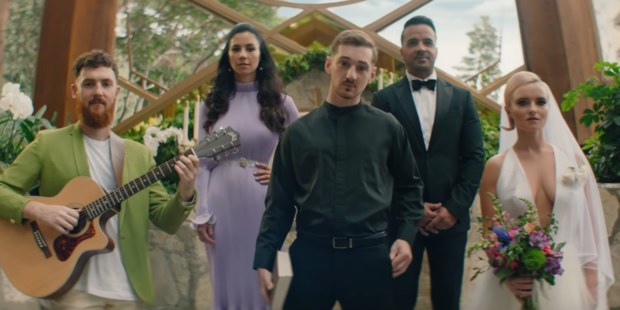 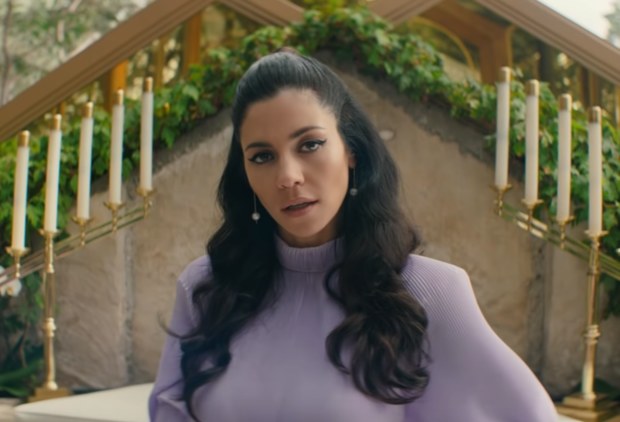 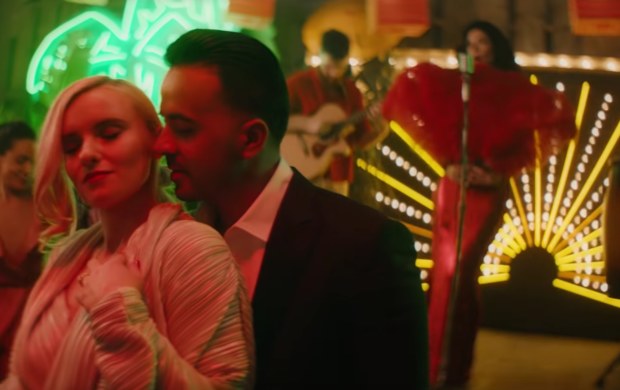 I normally like everything Clean Bandit does but can someone tell me what this Latin mess is? I know Clean Bandit probably got the memo as everyone else in the industry that Latin music is the “it” genre to do nowadays but their take on it is why underwhelming, it hurts Clean Bandit’s beautiful discography, and it’s just cringey. “Baby” is the title of UK electronic music band’s new single that they released this week. “Baby” features Marina from Marina and the Diamonds and “Despacito” star Luis Fonsi. The song lyrics are about someone telling their former lover that they’re already with someone else and that there can be nothing between them anymore but there ain’t nothing bad about reminiscing about their old good moments. Production-wise, “Baby” is a hybrid between an electronic track and a Cuban-Latin song with lots of guitar. The result is…a mess. Don’t get me wrong, Marina’s vocals are beautiful in this song and… well, that’s pretty much the only thing I like about this – lol. The production is cringey, Luis Fonsi just doesn’t go well with this song (just because he did “Despacito” it doesn’t mean you should only book him and him only for Latin collaborations) and the overall construction of “Baby” feels not good.

The “Baby” music video premiered this week and at least this is cute. See below Luis Fonsi marrying the Clean Bandit female component, Marina being the musical entertainer at the wedding reception, and the bride having confusing thoughts as to whether she made the right decision on marrying Luis Fonsi or the girl she liked in her younger years. Drama!