Charli XCX Gets Emotional Over What’s Going On With “1999” 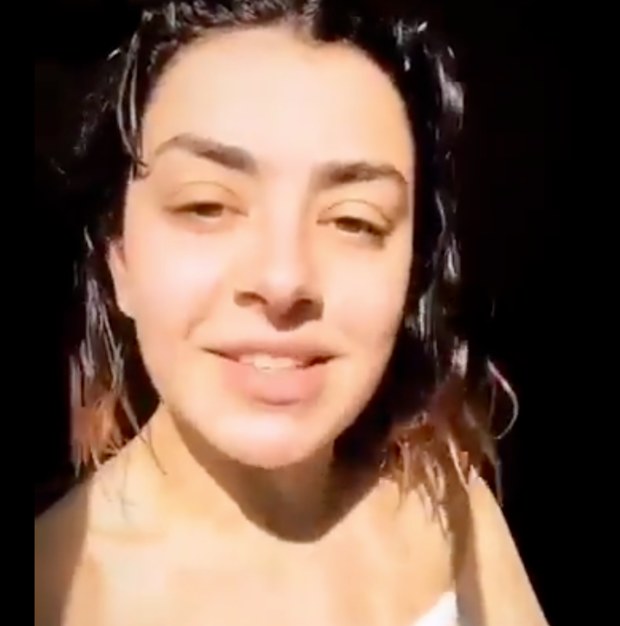 I feel happy for Charli XCX.

The British singer posted a lengthy reaction on Instagram over the weekend celebrating the fact that her latest single “1999” had recently reached the Top 20 on the UK Singles Chart. Did that news really deserved Charlie shedding a few tears on video? Well, yes if I tell you this is Charlie's first Top 20 with an official single ever since “Boom Clap” in 2014. She had apparently lost any hope of any more important song charting in her career so getting the news “1999” had just broken into the Top 20 in the UK - especially 7 weeks after the song was released - and that it is even possible that the single keeps going up, evidently made her get emotional and appreciative of her fans love and support. Hence this reaction video.

.@Charli_XCX reacts to the success of her single “1999” in the UK: “I haven’t been in the charts since Boom Clap!”pic.twitter.com/REtp151Gq8

Love how she articulated this, loved the setting - lol - and I just want to say that I wish Charli XCX nothing but the best because she is truly talented and she writes her own songs.

British people, keep streaming “1999” like crazy. I want to see another reaction video from Charli XCX!