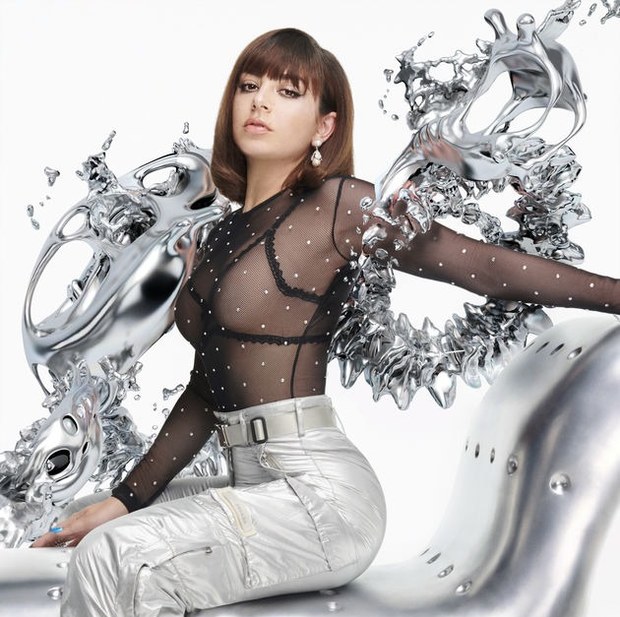 Charli XCX might be giving a new mixtape this year. Why do I say that? Because she has just promised to give us "a lot of new music this year. and a lot of videos". And I say "mixtape" because her last studio album was "Sucker" in 2014 and it kind of seems that she's over the "album" eras. She's more a singles, mixtapes lady now.

Her first new song of 2018 is "5 in the Morning", an urban and relatable banger that was released on digital platforms last night. "5 in the Morning" hears Charli XCX recounting the story when she was stalked by an unworthy man and straight-up telling us how she loves to party till 5 a.m and how her stomach doesn't need any food to keep her body active in party mode till those hours.

i am going to release a lot music this year. and a lot of videos. you’re gonna be so fucking sick of me. (Tagging Atlantic records so they KNOW it’s ON) ??????

Want more of this, moooooore!

Ready the lyrics to "5 In The Morning" here