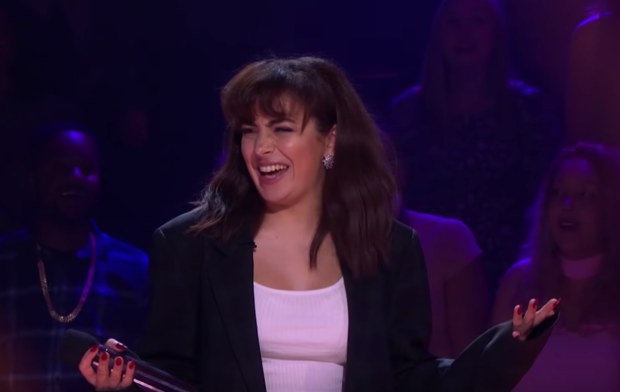 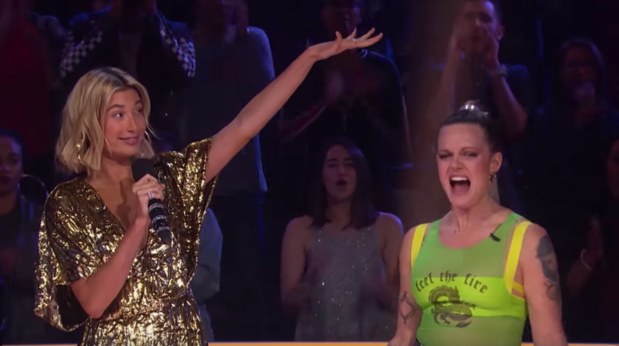 Charli XCX and Tove Lo participated as contestants on the latest episode of “Drop the Mic” just a couple of days ago on tbs.

The headline I came up with once the episode finished airing was: “Charli XCX annihilated Tove Lo”. No matter how big of a fan you are of the Swedish singer, you simple cant deny it. she was destroyed, humiliated and lost the battle, lol.

I love me some Tove Lo, I love her music a lot better than Charli XCX's but my Swedish simply had not chance against the "Boom Clap" singer. English is not her first language, although she speaks quite fluently. But still you could clearly notice in the ‘drop the mic’ episode it’s not her first language, she fumbled in some parts of her rap, I don’t know if she wrote her ‘diss’ lyrics but if she did, she clearly had some trouble structuring how to go after Charlie XCX (maybe being too impromptu in English isn’t her thing?), it was cringey at moments, and yeah, basically, as I said, she had no chance of winning.

Some of my favorite lines of charli were "She's cheapest Swedish export since IKEA furniture" or "High of the highs and Tove of the lows".