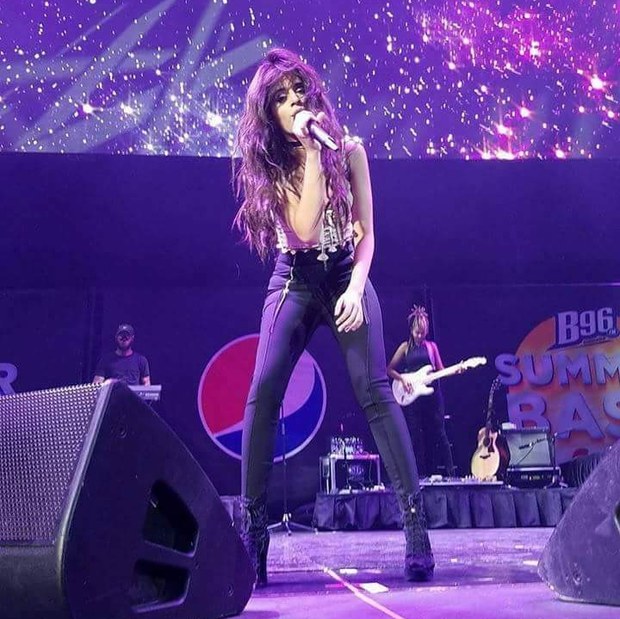 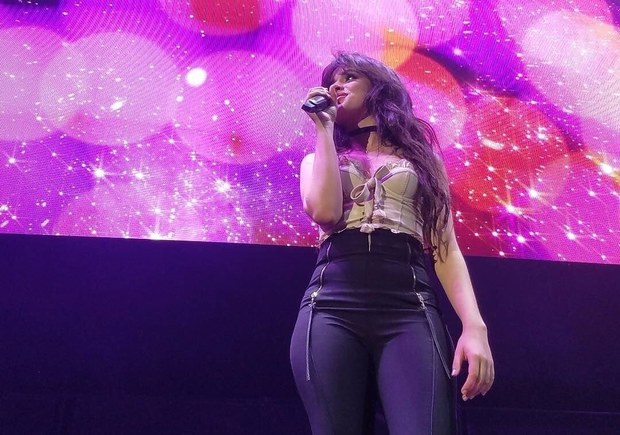 She debuted not one, not two, but three new songs last night at B96’s Pepsi SummerBash in Chicago. I’m talking about lady Camila Cabello.

I thought she would just perform “Bad Things”, “I Have Questions”, and “Crying In The Club” last night as she has been normally doing at her latest radio-sponsored concerts, but something changed last night. The setlist, that is. Does this mean a new single is about to be released or debut album’s release date has been moved up? Or what’s the reason behind all of this new music live premiere? Something big’s coming, I can feel it!

So, besides performing “Bad Things”, “I Have Questions”, and “Crying In The Club”, at B96’s Pepsi SummerBash in Chicago yesterday night, Fifth Harmony’s ex member Camila Cabello debuted the following three new songs live: “Havana”, “OMG”, and “I’ll Never Be The Same”. All three songs will appear on Miss Cabello’s forthcoming debut studio album “The Hurting, The Healing, The Loving”, which will come out in stores “later in 2017” via Epic Records.

Camila is a great vocalist. But if I had to choose one as my favorite, I’d go with “OMG”. That has “official single” written all over it, most likely it’ll be released as such in the future, and it is a very sexy track. Camila gave it a sexy choreography!

Can you imagine if Camila decides to live-premiere even more new songs from “The Hurting, The Healing, The Loving” at her next concerts? OMG! Guys, better go pick tickets if you haven’t already!