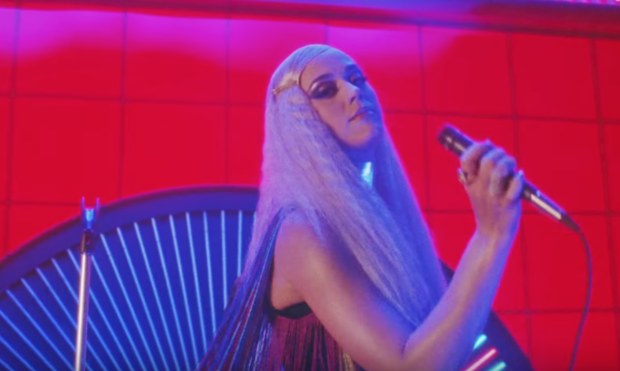 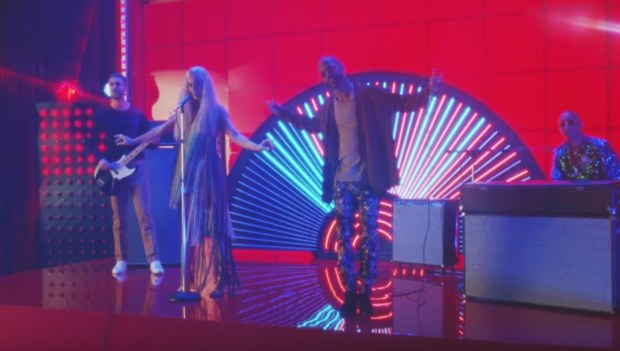 Calvin Harris has premiered a second music video for his song “Feels”, the Katy Perry, Big Sean, and Pharrell Williams-assisted hit from the Scottish DJ’s “Funk Wav Bounces Vol. 1” album. The original music video for “Feels” premiered on VEVO in late June. This new version made its way online this morning of August 27, the same day the 2017 VMAs will take place and which Katy Perry will host. Katy is set to performa medley of hits tonight. Will she include “Feels” in the bunch? If so, then that would explain why Calvin Harris felt the need to shoot a second music video for “Feels”, especially when the original was already perfect.