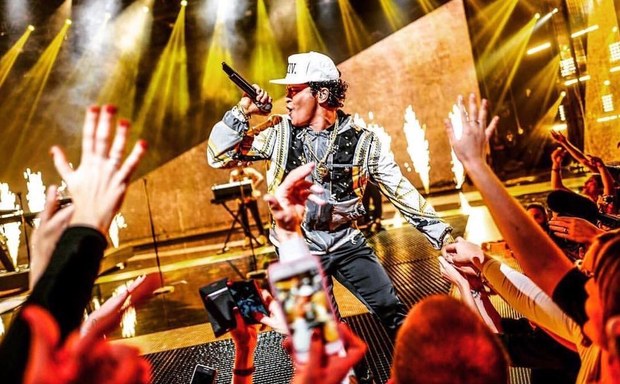 Bruno Mars, Charlie Puth and Enrique Iglesias were the hottest stars performing at the 2016 NRJ Music Awards - the most famous music awards in France - LIVE from the Palais des Festivals in the city of Cannes last night (Nov. 13).

Bruno and Enrique both received “honor” awards at the ceremony yesterday. So you understand these “honor” awards are awards the organization give last minute to the most important international artists actually attending their ceremonies (so they feel extra special and feel the long flight to Cannes was worth it). Plus, Justin Bieber, who was a two-time winner last night, didn’t show up, so the organization definitely had to fill up the telecast with something... 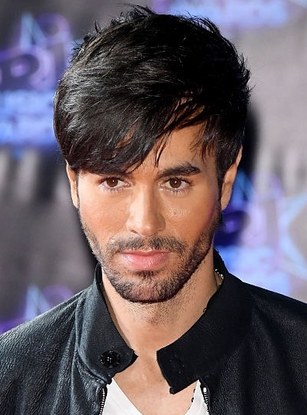 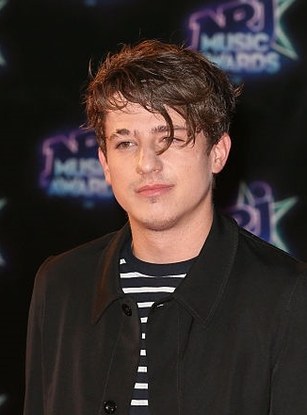 - Enrique Iglesias performed a medley consisting of “Duele el Corazon” and oldie “Tired of Being Sorry” (which was a huge hit in France it seems). Enrique better thank God he gave him ‘looks’ because a good voice he did not give him.

- Charlie Puth also performed a medley. “See You Again”, “Marvin Gaye”, and “We Don’t Talk Anymore” he sang. And he sounded quite okay, but it was his appearance what bothered him. Was he hangover from the previous night or what? THAT HAIR!