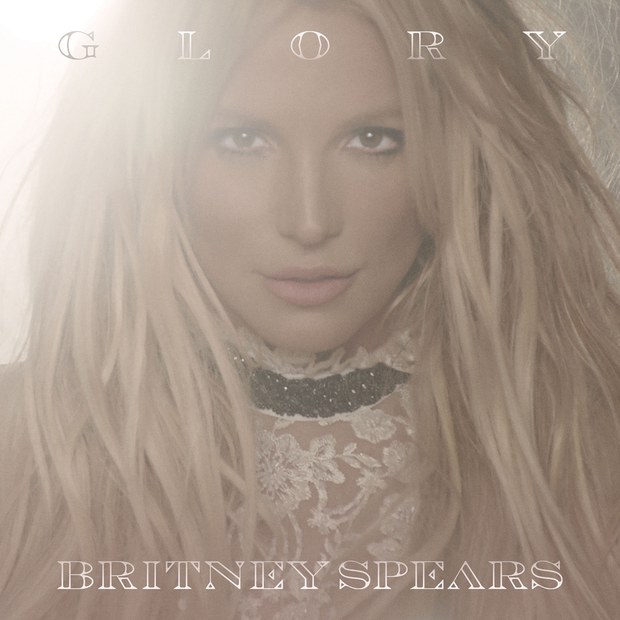 Because of a dumb music store in Mexico, Britney Spears’ new album “Glory” has leaked six days in advance. The mighty set of the mother of two surfaced online in its entirety last night (August 20th). The tragic story is that this random music store in Mexico had received early copies of “Glory” for them to simply stock for when August 26th came. However, an employee made a terrible mistake and put several copies of the new Britney LP on sale yesterday. Of course, when Britney’s label became aware of this problem they asked said Mexican store to pull out all copies on display immediately. However, a witness is saying all copies put on sale had already sold out before the store employees could do anything. One of those buyers must’ve leaked “Glory” in full. Will this hurt Britney’s first week sales? Let’s hope not!

“Glory” is the ninth studio album of pop princess Ms. Britney Spears. It’s composed of 17 tracks and only one of them is a collaboration; the lead single “Make Me...” featuring rapper G-Eazy.