Breaking: Hilary Duff Performs "All About You" on "X Factor Australia" [Video] 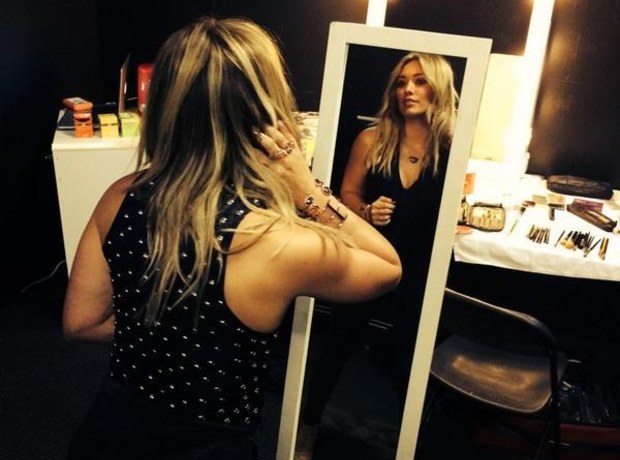 OMG! It happened! Hilary Duff is back on a stage. The American singer performed her brand new single "All About You" for the first time ever on “The X Factor Australia” on Monday, September 8th. The Savan Kotecha-written song is the official “lead” single from Hilary’s much-anticipated upcoming fifth and comeback album due in stores in "a few months”. The album was supposed to come out this Fall but Hilary recently announced on Twitter that fans will have to hold on for a few more months - her label has evidently decided to delay the album most likely due to the cold reception of buzz single "Chasing the Sun" - meaning the Fall release has been scrapped and hinting an early 2015 release. We've been waiting so long for this that I don't mind waiting a bit more! 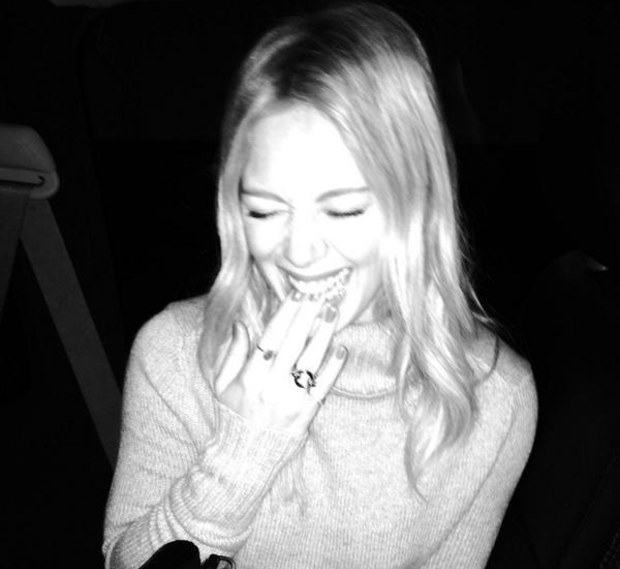 Did Hilary Duff slay “The X Factor Australia”? Well, it was definitely cute! Not sure if she sang live – I'd say she relied on singing along the backing track throughout the entire performance - but the energy was cute, and she did nail her choreography - which was full of cowgirl-country feet movements. Anyway, I was so hyped to watch this performance that I can't hate it all. Even if Hilary had messed it up, I still would have loved it. Enjoy the video below and watch it multiple times because, as of this post, we don't know yet when Hilary is going to perform "All About You" on TV next.