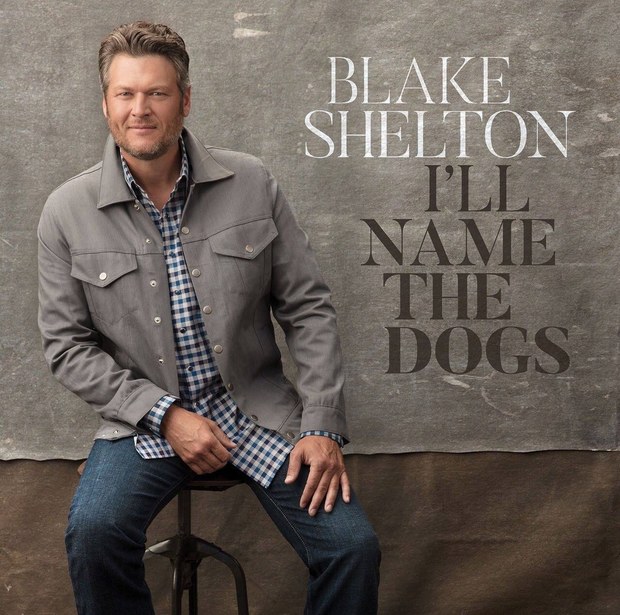 Country singer Blake Shelton released last week a new song entitled “I’ll Name the Dogs”. It serves as the lead single from “The Voice” coach’s upcoming eleventh album, which will be out by the end of 2017 via his regular label of Warner Bros. Nashville.

“I'm talkin' you and me with the same street name / Same last name, same everything / It's a real thing, a how I feel thing / So I'mma go on and take a swing”, sings Gwen Stefani’s boyfriend in his feel-good country song. “I’ll Name the Dogs” is a fantastic wedding proposal anthem!

No wonder why “I’ll Name the Dogs” is doing so well on iTunes. The song is so instant!