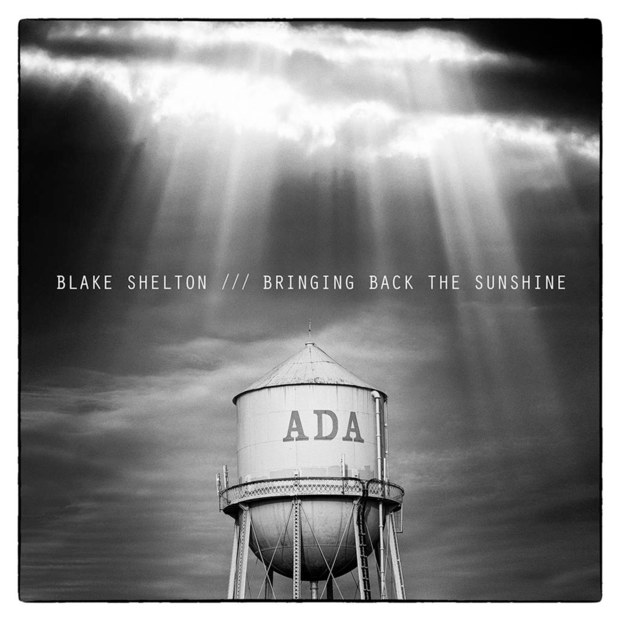 Only a year after releasing "Based on a True Story...”, country singer Blake Shelton is back with a new album. "Bringing Back the Sunshine” is the title of The Voice coach’s ninth LP of his music career. The Nashville division of Warner Bros. Records will release "Bringing Back the Sunshine” on September 30th. Album release will be preceded by the Top 10 country hit lead single, “Neon Light”.

"Bringing Back the Sunshine” will be available in standard and deluxe editions. The standard will contain 12 tracks while the deluxe (only available at Walmart) will include 15 tracks. In the "collaborations" department, there are only two on Blake's new album: "Lonely Tonight" with Ashley Monroe, and "Buzzin'" with RaeLynn. Unfortunately, there is no duet with Miranda Lambert - Blake Shelton’s country star wife.