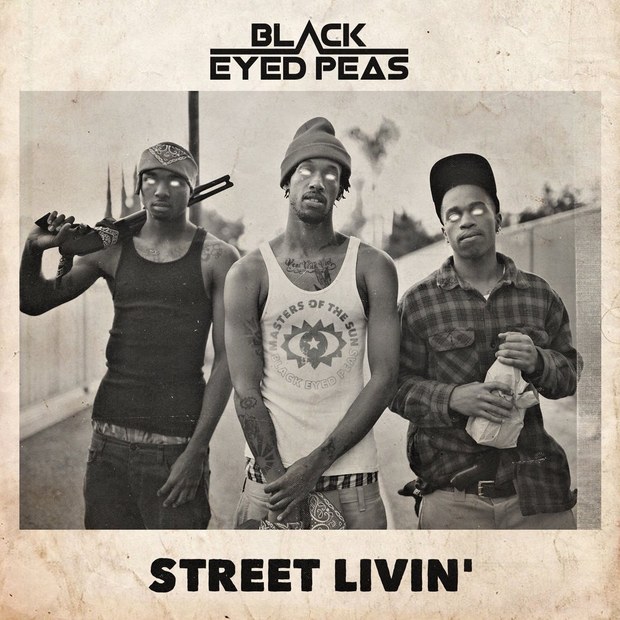 Are you ready for the Fergie-less Black Eyed Peas?

Will.i.am, apl.de.ap and Taboo released their first proper single without the “Fergalicious” diva today. The new song is called “Street Livin’” and basically it is a protest song against gun violence, police brutality or Trump’s immigration policies.

“Street Livin’” is a deep song, the message is really powerful, the guys’ rapping is good, and all in all, it’s not a bad song, the lyrics definitely save this. But clearly this won’t get pushed on radio or anything. It’s just a single the Black Eyed Peas wanted to release to speak their minds on today’s social problems. The female singer in the beginning of the song is as of this post unknown. But she has some pretty vocals. Maybe she’s going to be helping BEP on their future songs? They just know it would be crazy for them to drop a new album without a female collaborator. Even if it’s a temporary one.

Are you here for this song? I really want to know. Because the audio video below has been out for 5 hours now and it’s only gotten 3,500 views. That’s quite disturbing.