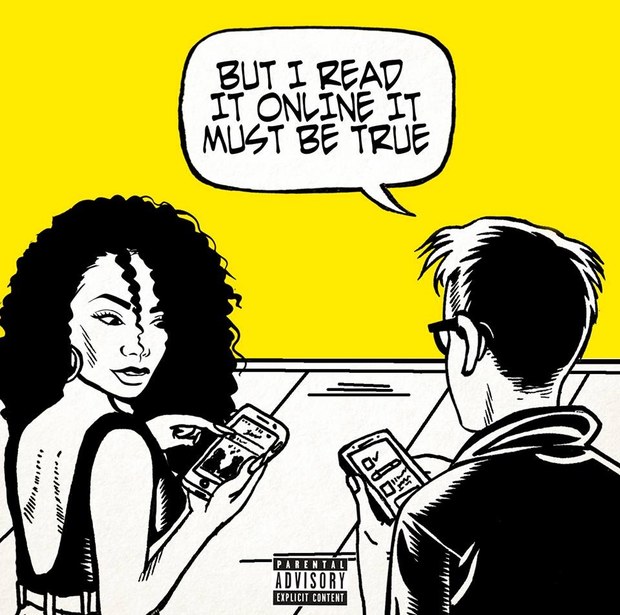 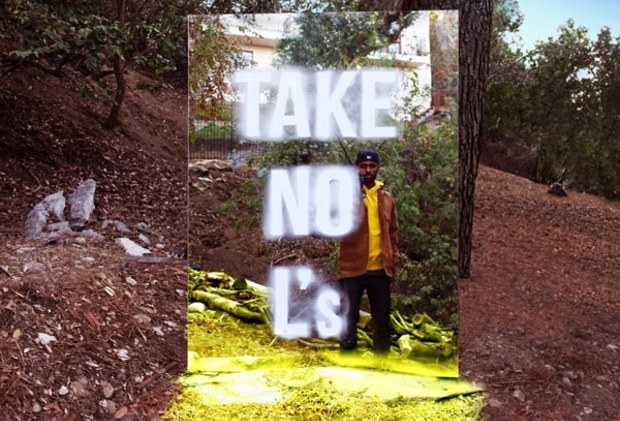 Is Big Sean dropping his fourth studio album sooner than we think?

“No More Interviews”: Co-produced by Big Sean and Amaire Johnson, in this track the 28-year-old singer MC raps about his improvable relationship with Kid Cudi (“It hurt to hit the internet to find out that me and you don’t fuck with each other / Over a miscommunication / That probably could be fixed with a five-minute conversation”), and slams ex girlfriend Naya Rivera a bit (“Fucked up thing about it is she ain’t even tell all / Like how I introduced her to meditation / Positive thinking and the books she probably read in daily rotation”).

“Bounce Back”: Co-produced by Hitmaka and Smash David, in this track Big Sean raps about his enemies in the industry (“I heard your new shit, it’s pathetic / Your contract should be shredded”).

His flow is everything in these songs. I want that new album ASAP!