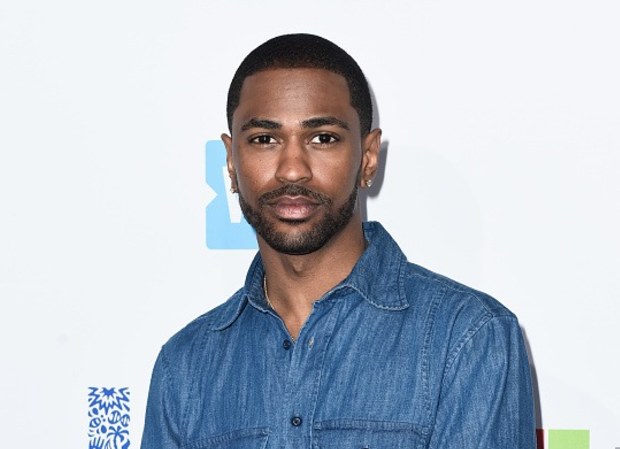 We were correct. All of the latest Big Sean new song releases certainly meant a new album was in the horizon.

The Detroit rapper announced last night that his much-anticipated fourth studio album, officially titled "I Decided", would be released on February 3rd, 2017! But announcing the album release date wasn't the only thing Big Sean had to give fans yesterday evening, for he also launched the pre-order of "I Decided" on all digital stores and additionally premiered a brand new single called "Moves".

Over an 808 Mafia production, Big Sean raps in "Moves" about how he's giving his whole family jobs, how he has the financial stability to take care of his mom, and he also takes the time to shout out his current girl, Miss Jhené Aiko, who he calls his "partner in crime", after being "through too much" this year he says.