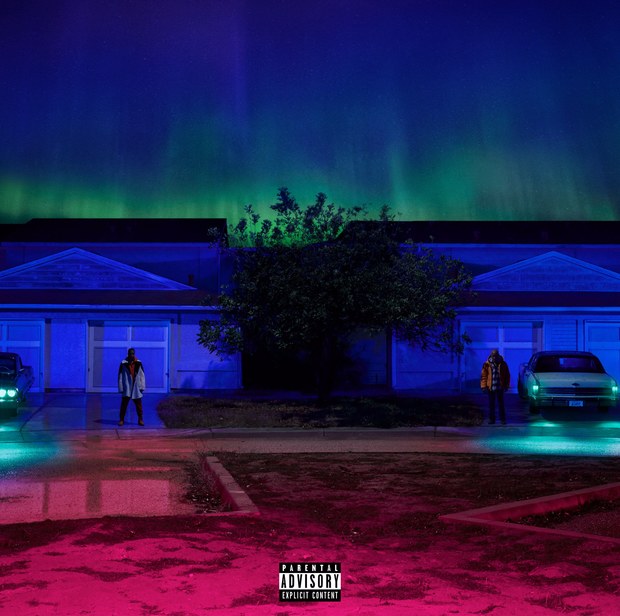 Today, February 3rd, 2017, the new Big Sean album “I Decided.” comes out. This is the rapper’s fourth studio album and the much-anticipated follow-up to his 2015 LP “Dark Sky Paradise”.

“I Decided.” is available in one version only; the standard - featuring 14 tracks in total.

Collaboration-wise, the new Big Sean album is filled with them! There are duets with Jeremih, Eminem, Jhené Aiko (Big Sean's girlfriend), The Dream, Migos and the Flint Chosen Choir and Starrah.

The release of "I Decided." was preceded by the official singles "Bounce Back" and "Moves" (which Big Sean recently performed on "Ellen").