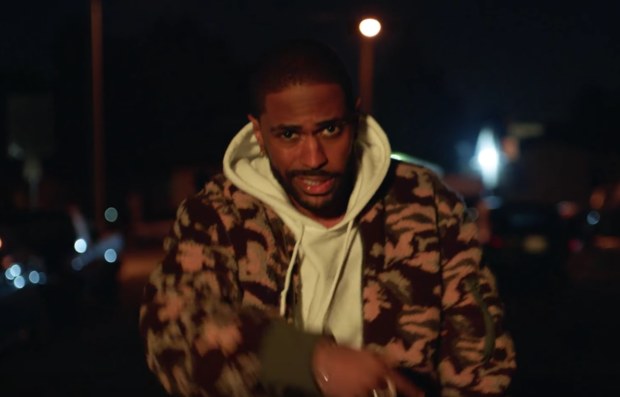 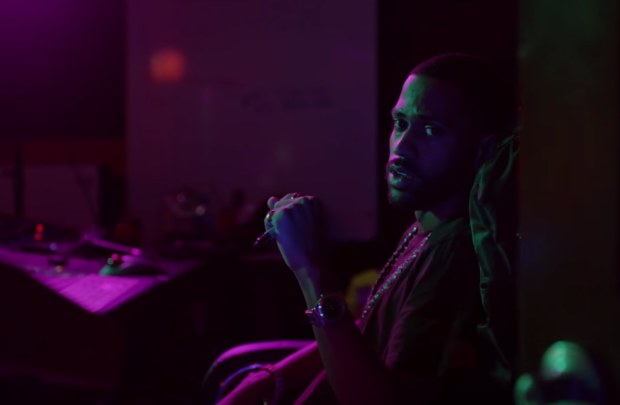 Big Sean not only released his new album “I Decided” yesterday, he also unveiled a brand new music video - that for his song “Halfway Off The Balcony”.

Directed by Andy Hines, the visual shows Big Sean wearing his favorite hoodie, walking the streets of his neighborhood at night, using a payphone, and kind of disrespecting his mother in the last scene by not taking her call.

“Halfway Off The Balcony” is quickly becoming a fan-favorite from “I Decided”. No doubt Big Sean was confident people were going to love this song, hence why he shot a music video for it well in advance.