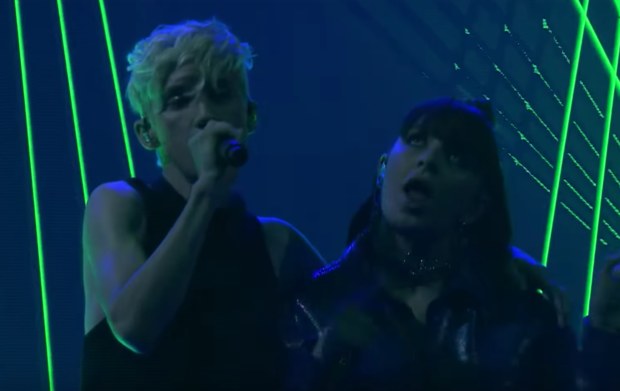 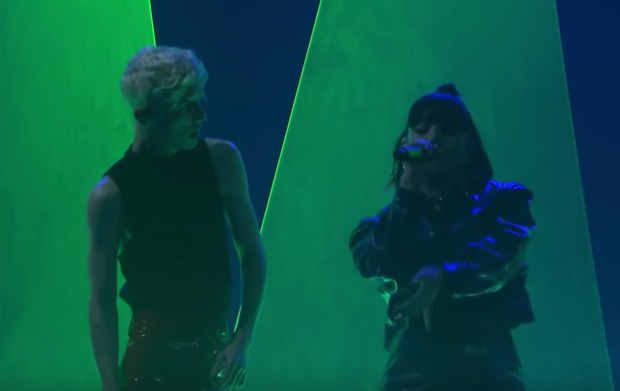 “1999” is literally charting nowhere in the U.S but that’s okay for Charli XCX and Troye Sivan. They are going to have fun with their joint single no matter what. Last night, November 12, the British and the Australian singers performed the nostalgic pop song for the first time on American television on “The Tonight Show starring Jimmy Fallon”. The performance featured green lasers and two best friends having the time of their lives on a stage.

Troye Sivan’s “Bloom” is out now, his film “Boy Erased” is in theaters now, and Charli XCX has currently no new project out but hopefully soon, though.