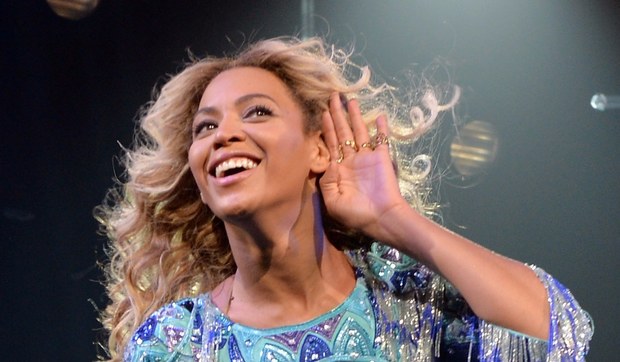 Do not mess with Beyoncé.

“Beyoncé Capital” was a very popular Beyoncé fan account on Twitter with over 12k followers, whose owner also possessed a popular Beyoncé-inspired clothing line sold on the websites beyonceclothing.com and beyoncecapital.com. The owner, a 15-year-old fan of the “Formation” singer, is also the proprietor of another clothing business, this time non-Beyoncé-themed (at least not anymore) for the millennials, found on capitalclothing.net. For instance, he sells t-shirts with a photo of a young Obama printed on them on the latter website. This micro-empire had been going on for a year now. And the money was allegedly pouring in decent amounts. However, this is all over now. Beyoncé recently sent a legal letter to the 15-year-old fan, named Ollie, via her legal team, asking him to immediately stop selling any products that would violate any of her trademarks (citing as example t-shirts with the lyrics “Boy Bye” on them), else he would be sued.

Here are screenshots of what happened, from the owner’s very own words on Twitter, and of the legal document. 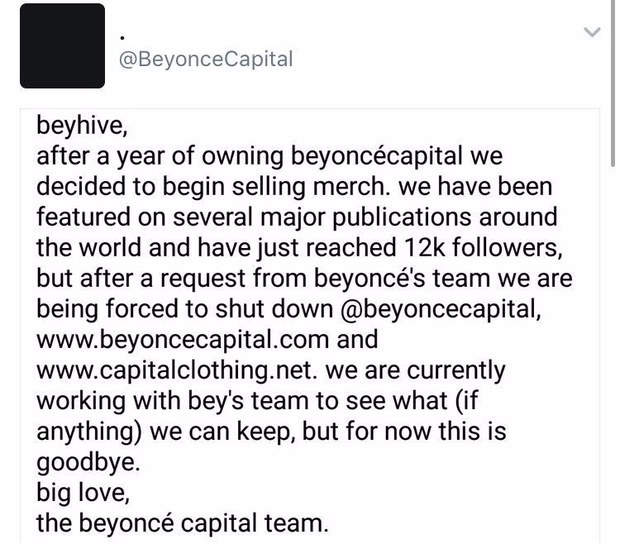 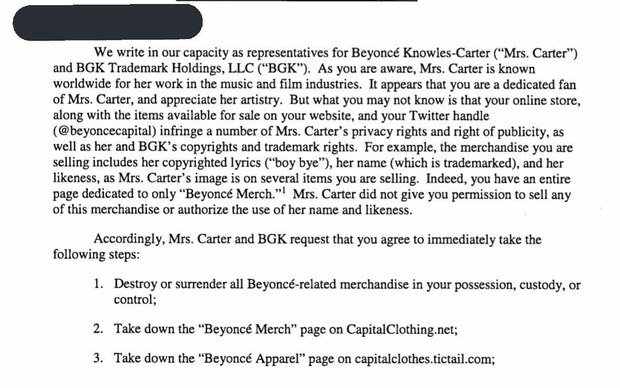 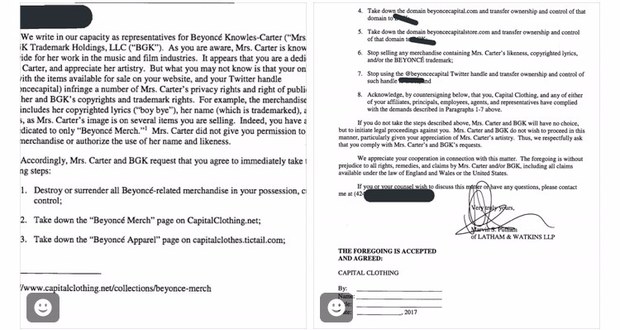 In summary, Beyoncé asked Ollie to take down and transfer control of the beyonceclothing.com and beyoncecapital.com domains, to delete all the “Beyoncé” clothing sections on capitalclothing.net, and to delete the “Beyoncé Capital” Twitter account. In the same letter, Beyoncé’s lawyer acknowledged the years-long support of Ollie for Beyoncé (how nice, huh?). 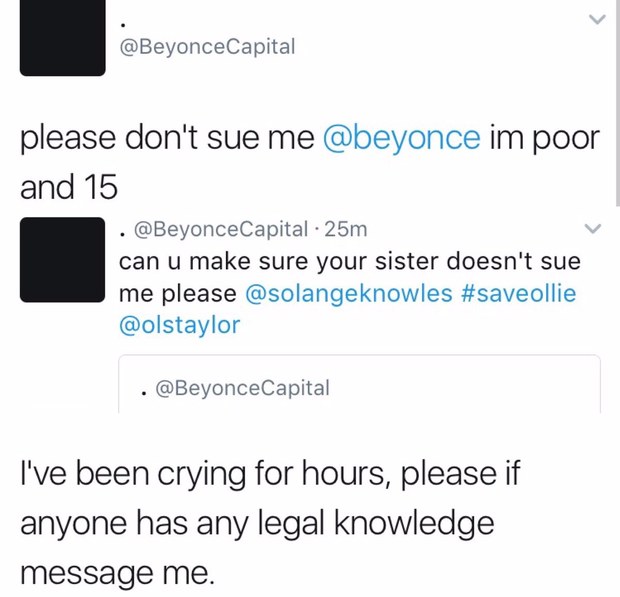 Now that he’s complied with the terms of the "cease and desist" letter, there’s nothing he should be afraid of. Beyoncé’s lawyers won’t proceed with the lawsuit.

This should, however, serve as a clear example that you should not mess with Beyoncé, never. Even if you are a 15-year-old fan, Beyoncé will come for you. Just don’t mess with her, and Blue Ivy's future money.

PS: I am a bit surprised, though, Beyoncé could copyright "Boy Bye". Using her image is one thing, but those words? Aren't they of public use? I didn't get a chance to see the t-shirts in questions but if they only included those lyrics... come on.