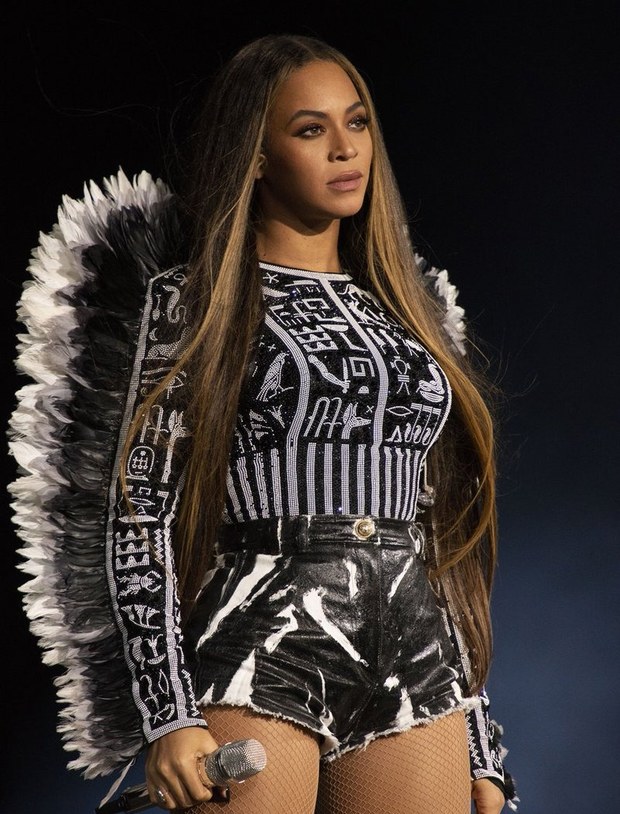 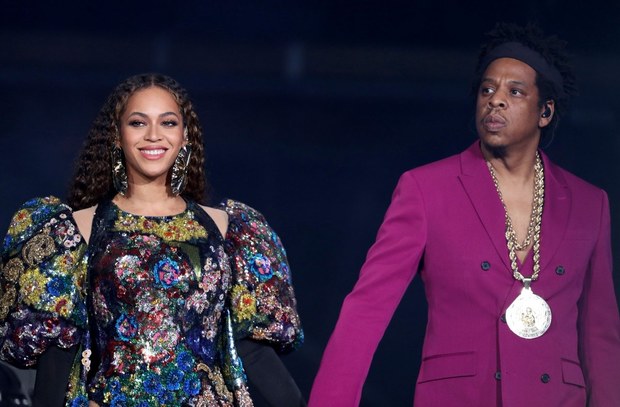 And here are some select videos from Beyoncé simply slaying (including her “Perfect Duet” performance with Ed Sheeran):

So Beyoncé and Jay-Z revived the “On The Run 2” tour spectacle especially for this occasion! I adored B's new outfits and it was amazing to see the crowd go crazy when they performed “Apeshit”. I would have too!

Global Citizen is a movement of engaged citizens who are using their collective voice to end extreme poverty by 2030.