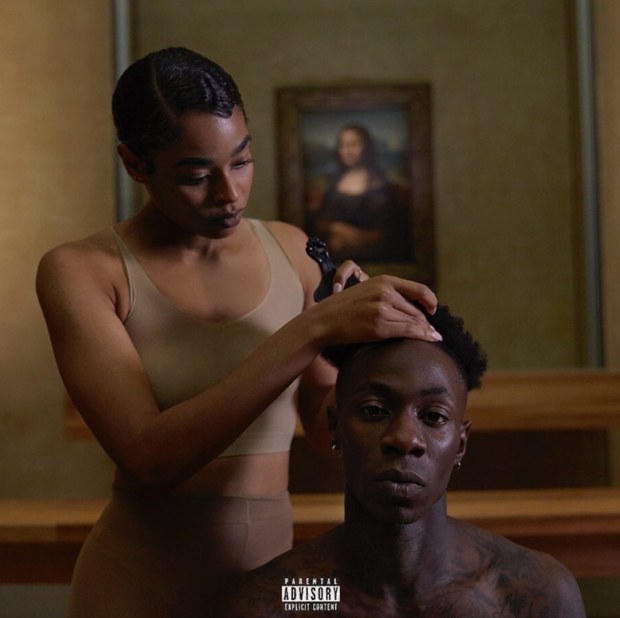 The album is made of 9 tracks and the R&B singer and the rapper are featured on each of them. No individual songs.

"Everything is Love" is currently exclusively available on TIDAL. If you don't have a TIDAL subscription, you can use the embedded player at the bottom of this page to hear 30-second snippets of the 9 songs of the album.

The album "official" announcement was made tonight (June 16) during the London concert of the "On The Run II" tour. Beyoncé and Jay-Z put "ALBUM OUT NOW" on the big screen.

The Stream (UPDATE: Now on Spotify!)