Beyoncé Attacked By Intoxicated Fan In Concert, Forgives Him & Then Mocks The Situation The Next Day! 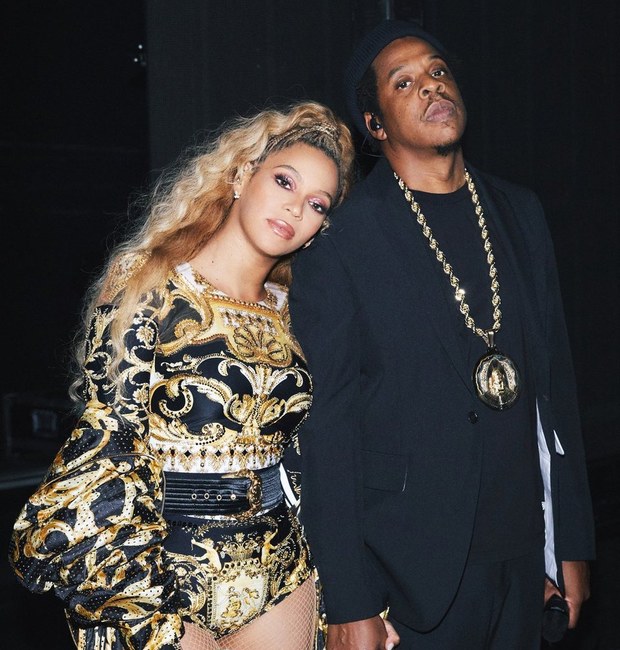 At last Saturday’s "On The Run 2 Tour” concert in Atlanta, Jay Z and Beyoncé were jumped by a male "fan" when exiting the stage after finishing a performance. Security and even the dancers went to their rescue and prevented the attacker to do any real damage. The concert then proceeded as usual. A couple of hours later The Carters issued an statement where they revealed this attacker was an intoxicated man and where they also mentioned they wouldn't be pressing charges. So kind of them? However, local police have pressed charges against this man on their own any way. They’ve charged him with simple battery and disorderly conduct.

A fan jumped on stage and went after Jay-Z and Beyoncé during their set tonight, but their background dancers were quick to stop him. ???????? #OTRII pic.twitter.com/LdystGQL69

Beyoncé and Jay-Z have released an official statement on the incident last night, where a fan went on stage and chased after them.

"We are happy to confirm that nobody was hurt during the incident, and Mr. & Mrs. Carter are choosing not to press charges against the individual." pic.twitter.com/MvsTsHtvvN

And last night, at the second and last show in Atlanta, when exiting the stage after the final performance, Beyoncé decided to mock the situation she had lived the previous night by suddenly turning around in quick motion and then kicking in the air karate-style so as to say she can defend herself pretty nicely (lol)

Beyonce is her own security.
Don’t try coming for her. pic.twitter.com/RGl8Ebul4E