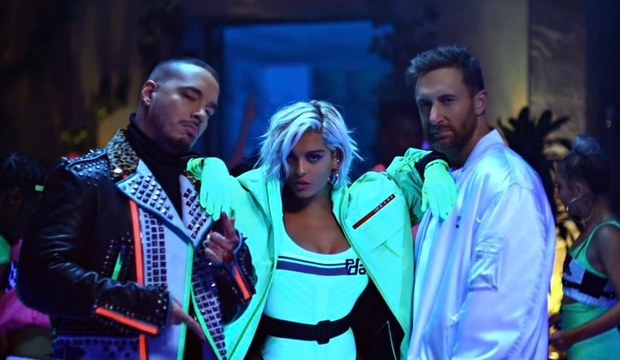 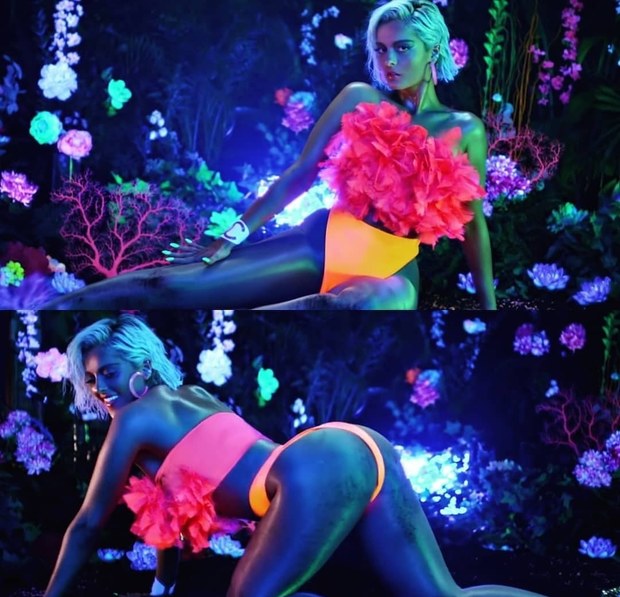 David Guetta has premiered a music video for his new single “Say My Name” featuring Bebe Rexha and J Balvin. “Say My Name” is in my humble opinion the last remaining song from the French DJ’s latest album “7” to be worthy of the official single treatment. The rest are just ‘meh’. “Say My Name” is David’s last possibility for a monster hit before 2018 ends. Will he get it? Some like to say his time has passed but I wouldn’t dismiss David Guetta just yet. He could still surprise us. For instance “Say My Name” is a banger of a song. I wasn't too sure if Bebe and J Balvin were going to sound good together in the same song but voila! - this is lit.

The music video though... How can I say this without sounding too mean? It's impossible. I'll just say it. Hannah Lux Davis needs to get a sabbatical year or something. Her creativity has reached a new low and I'm worried. Yes, the neon looked cool and Bebe looked hot, but there's just nothing unique about this, nothing memorable, just another flashy visual. For the money they are paying her, for I know her directing fee is high, she should be creating groundbreaking videos. Not just music videos that look dope at the club.