Swedish DJ Avicii premieres the official music video for his upcoming smash "You Make Me", the second single from his debut album "True", and follow-up to the chart-topping "Wake Me Up". Watch the VEVO premiere above!

It sure was an easy choice picking "You Make Me" - which features vocals by Salem Al Fakir - as next single from "True". The song is catchy, and has the words 'commercial success' and 'club smasher' written all over it. The beat is a tad generic (yeah...) but it's exciting, though. The auto-tune applied to Salem Al Fakir's vocals in the choruses in the electro-pop, (piano-driven at moments) song is also kind of nice, in the sense it goes well with the atmosphere created. As for the "You Make Me" music video, it tells the story of tragic love triangle, with a battle for love taking place in a 'roller-skating club'. 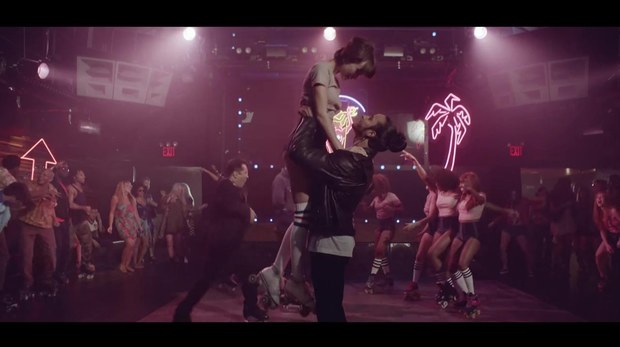