Watch now the music video for Avicii's new smash hit "Wake Me Up". The country-house up-tempo track, featuring vocals by Aloe Blacc, has reached #1 in several European countries such as The Netherlands, Germany, Ireland or Avicii's home-country of Sweden, as well as in Australia. "Wake Me Up" is the official first single from the 23-year-old Stockholm-born DJ's upcoming debut album "True" (September 17).

I had no idea this country music instrumentation and house beats combination would work this well. "Wake Me Up" definitely stands as unique and fresh in a sea filled with all-the-way heavy and loud dance singles. As for the official "Wake Me Up" videoclip, well, I was liking it (that is, the story) until the concert scenes came in. They kind of ruin the MV for me, actually. Also, at times, I was confused if this was a music video promoting Avicii's "Wake Me Up" or a commericial for the new collection of Ralph Lauren's Denim & Supply, lol. 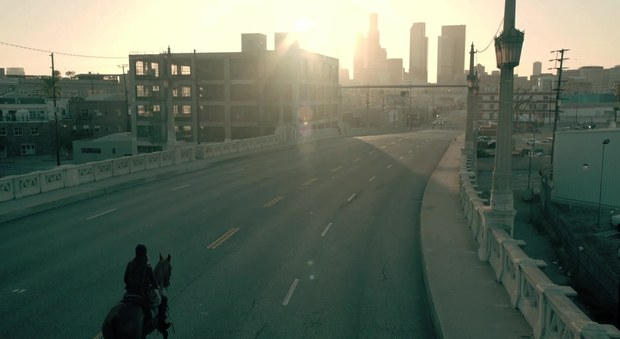