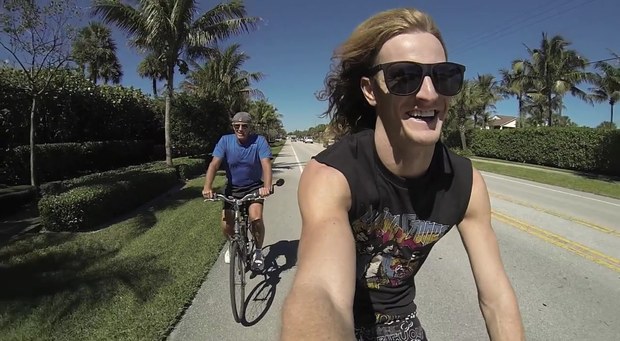 A bit late, huh? Swedish DJ/producer Avicii JUST dropped the visuals for his single "The Nights", included on "The Days / The Nights" EP which came out digitally on December 1. The song, however, came out in September, so it’s been a four-month waiting to watch its official music video. Why so long?

"The Nights" sounds like a continuation of "Wake Me up” which is good and bad. Good because if you liked "Wake Me up” then you’ll have no problem liking Avicii’s new song too, but it’s bad as well because it shows no “GROWTH” from Avicii. He’s scheduled to release a new album called “Stories” in 2015 so hopefully by that time he will update his sound a bit and just doesn’t give us a lazy "True" 2.0. 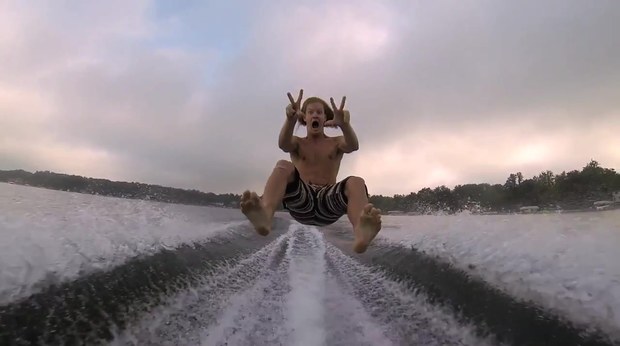 The music video for the "The Nights", as with every (?) Avicii MV, has zero scenes featuring the DJ. Instead, we see the touching life of a dad and his young adult son. The son is adventurous, likes doing different types of sports and he has no problem sharing the fun with his father. Catch the high-energy vid below!!! 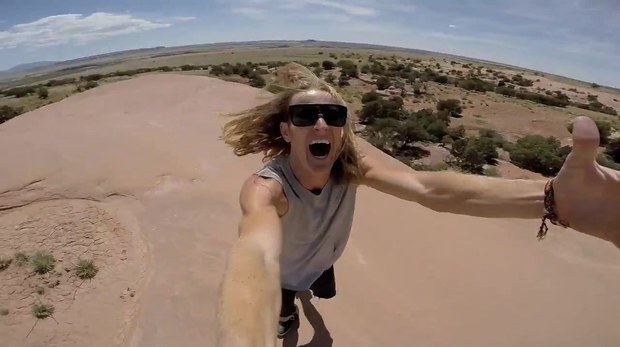