It's brotherly love on display in the music video for Avicii's brand new single "Hey Brother", off of the Swedish DJ's debut album "True". The EDM-folk track is one of the many stand-outs on the LP, and therefore Avicii's chosen it to serve as the third international single after the releases of "Wake Me Up" and "You Make Me".

The Jesse S-directed video for "Hey Brother" shows us the story of two brothers as they grow up, and they build an unbreakable bond. However, that bond is terminated when the older brother decides to leave for war. Avicii is revealed to be the little brother. In view of the theme, he should have premiered this music video on last month's Veteran's Day. Bet the "quick" viewership would've been higher. 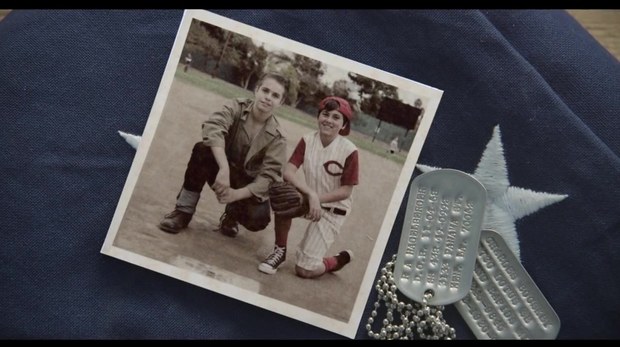