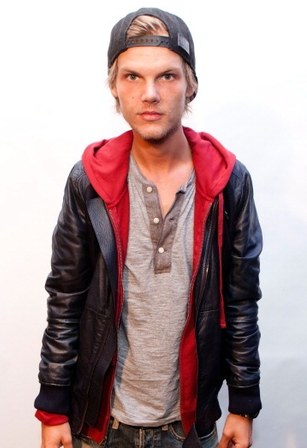 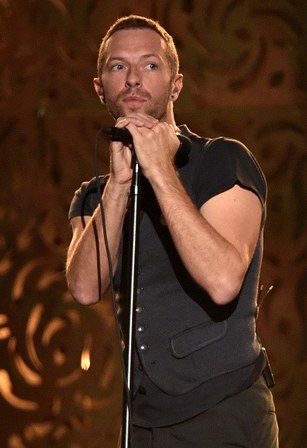 Avicii headlined the Future Music Festival 2015 date in Perth, Australia on March 1 and during his energetic EDM set he played for the first time “Heaven”, a brand new song that he’s recorded with Coldplay frontman Chris Martin!

“Heaven” will be included on, and most likely will be the next single from, the Swedish DJ's forthcoming second album "Stories" due in stores later in 2015.

The song sounds pretty good from this LQ ‘performance’-ripped audio. The fact that it’s Avicii and Chris Martin will certainly guarantee success to the song. Nevertheless, who else thinks Avicii should stop incorporating fold instruments to his songs? I mean, "Wake Me Up" is so 2013. He's talented and I'm sure he can come up with a new sound for his EDM music. I really hope his EDM-folk sound ends with “Stories”.

Anyhow, when will we be able to listen to “Heaven” in HQ? Well, the fact that Avicii has already played the song publicly, before a crowd, means that the official premiere of the song is near. I say this month or early April.