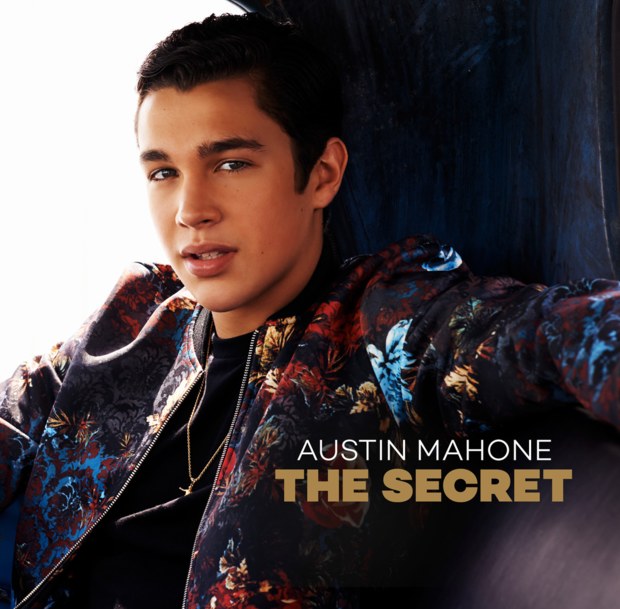 When are Cash Money Records/Republic planning to release ’s full-length debut? ‘The Secret’ is his second EP after 2013’s ‘Austin Mahone’. Fans, and we are sure too, are getting impatient. ‘The Secret’ is currently scheduled for digital release on May 27th in the US but unfortunately for Austin Mahone's camp, the EP has leaked online today, May 22nd, five whole days before release.

Producers who worked with in the creation of 'The Secret' include: RedOne, The Futuristics and Cook Classics. ’s studio time with RedOne was the most prolific, though. The Moroccan-Swedish hit-maker produced four out of the six tracks featured on the standard edition of 'The Secret'. Also, he produced an additional one from the two bonus tracks that are part of the iTunes-only edition.

As far as 'sound' goes... Austin definitely went back a few years in time. Because 'The Secret' is filled with songs N*Sync or the Backstreet Boys could have recorded during their ‘peak’ days. 'The Secret' = throwback pop music. Interestingly though, Austin's EP songs don’t sound that dull. Their sound may be labelled as ‘dated’ (because it is dated), but there’s something about that dated-ness that kind of works in 2014. No one is doing this kind of pop music anymore, and it's a nice little throwback. Plus, this 'dated' pop sound totally works with Austin Mahone, You could tell that if he had been in his teen years 15 years ago, Austin would have ruled the charts.