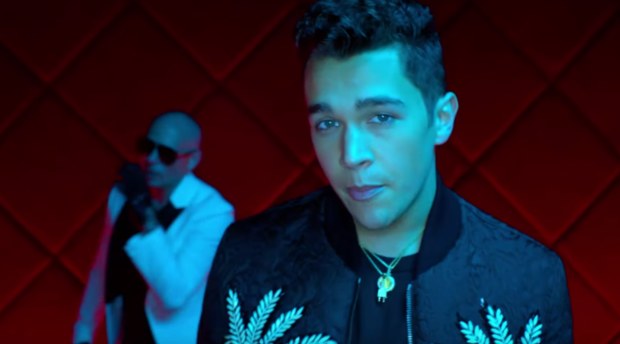 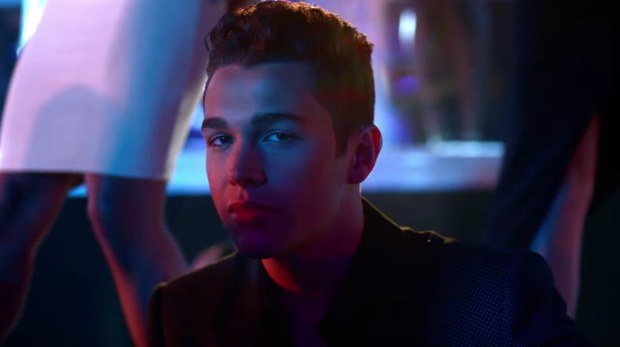 I really don’t know what Austin Mahone is doing with his career but I did like one of the songs from his latest EP “ForMe+You”, and that’s “Lady”, featuring Pitbull. Is there a specific reason behind my liking? You bet there is! And it’s the sample of Modjo’s 2000 hit song of the same name.

Austin unveiled the official music video for his “Lady” track yesterday. Watch it via VEVO below.

So here we have Austin arriving a convenience store and being confused by it because he was told that at that address there would be a massive party. But a party he doesn’t find. However, wandering throughout the place, and after getting a bit thirsty, Austin will go for a drink at a nearby fridge and will unexpectedly find the secret door to the party he was told. So in he will go, he will cross paths with Pitbull down there, and just live it up. He will also find his “Lady” there. A beautiful brunette with whom he will flirt all night. 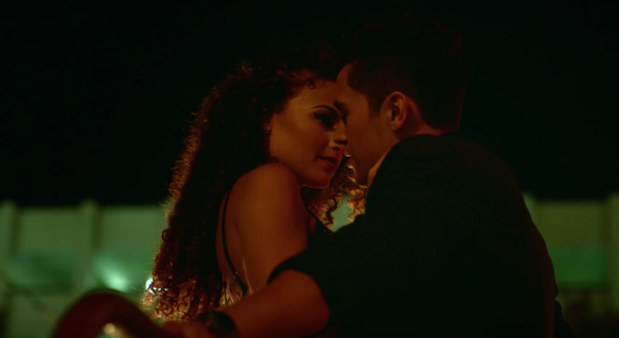