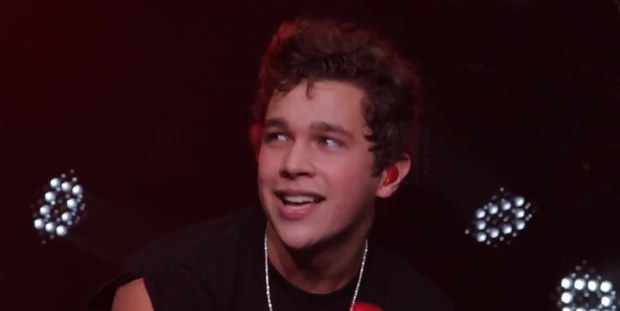 Teen girls cry for Austin Mahone in the music video for “Secret”. The RedOne-produced 90's Backstreet Boys-inspired song is the latest single from the Texas-born pop singer’s “The Secret” EP. The video for “Secret” was supposed to premiere on VEVO tomorrow Thursday but Austin decided to move the premiere date up one day to today (Sept. 24). Why? No idea. But have a watch 'cause that's all it matters.

So a concert music video it is? Cheap, but in a way due to the 90's Backstreet Boys sound of “Secret” this “concert” video sort of works. It’s giving vintage vibes and that's what the song gives too, doesn’t it?. Shot at his recent North American tour, a scruffy Austin Mahone executes the "Secret" choreography on stage as her teen female fans scream like crazy and weep for their idol. 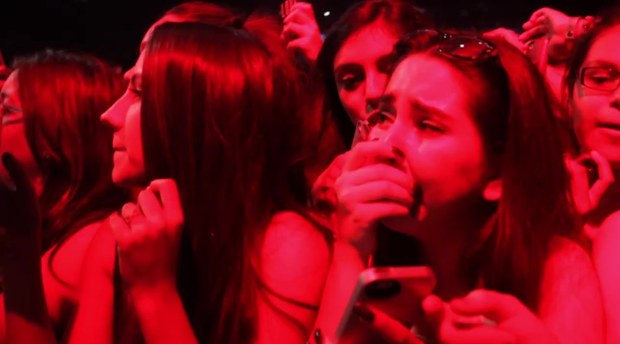 From what I know Republic Records isn’t very pleased with the commercial performance of “The Secret” EP so I doubt they let Austin work with RedOne ever again. It’s a shame because I really like the 90's pop sound of the EP songs. 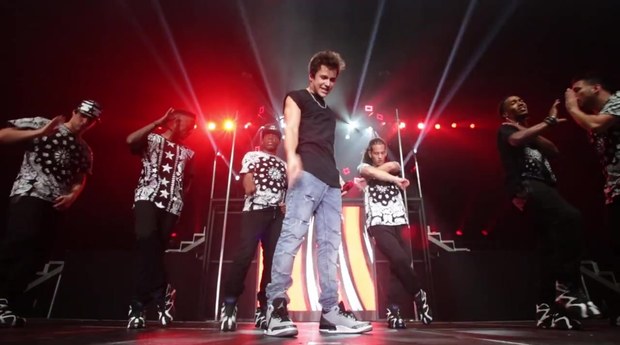