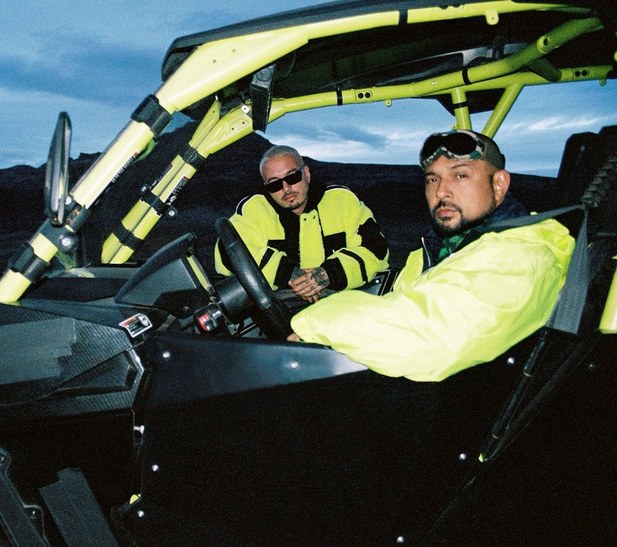 If it's Sean Paul and J Balvin in the same song, it must be a club banger. And indeed, "Contra La Pared" is a recording tailored for the dance floor. Meaning "Against the Wall" in English, this song is performed in Spanish and English - only if you consider the language Sean Paul raps in English, though. I've honestly never understood a single thing he's said in his lyrics but his flow is sick and makes my body want to kill a spontaneous choreography every time so I don't mind. Sean Paul and Colombian papi J Balvin speak of flirtatious, hot and steamy moment with a female at maybe club, maybe a bedroom in "Contra La Pared" and it's just a perfect song for those who like to meet new people in the club and make the lyrics of the song playing their strategy.