Ariana Grande & Victoria Monét Live-Debut Unreleased Collaboration "She Got Her Own": Watch 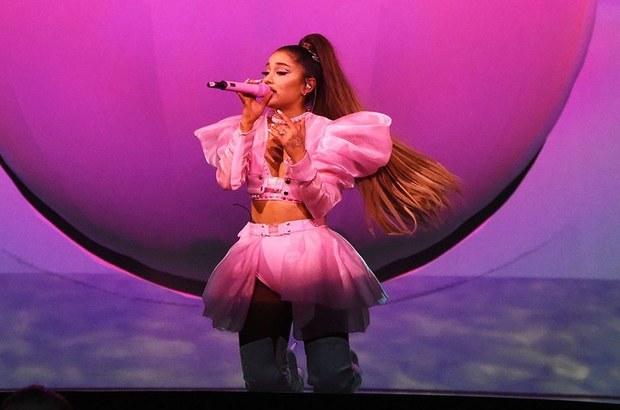 At the Washington, D.C. concert of the “Sweetener” tour, Ariana Grande brought on stage her dear friend Victoria Monet so the two of them could deliver the first ever live performance of their unreleased collaboration “She Got Her Own”. This song, which is all about feminism and women being able to do just as much as men, was originally intended for the “Dangerous Woman” album but for some (CRAZY) reason it just didn’t make it onto the final tracklist. Ariana then teased the song would make it onto “Sweetener” but “She Got Her Own” ended up receiving the same unfair fate. Now, with this unexpected performance last night, rumor has it Ariana is finally preparing an official release for the song. FINGERS CROSSED!

ariana and victoria performing ‘she got her own’ for the first time (1/3) pic.twitter.com/6ZBUQ5zjMR