Surprise! Your QUEEN, Adele, has just announced the 2016 world tour in support of her new album “25”, which in just a few days since being released is already breaking sales records across the entire world.

The British diva uploaded moments ago, this Thursday morning, November 26th, a short video to all of her social accounts where she can be seen next to a map of Europe telling her fans all about that new world tour of hers that they’ve been impatiently waiting for for so long. The world tour announcement message on Adele’s social channels also features a link directing fans to an official website where they can check out the dates and locations of the new tour, which will commence in late February 2016 and will keep Adele busy till mid-June.

Will this be a short world tour, then? Not all! Adele announced today only the dates of the European leg of the “25 World Tour”. The dates for the US and the rest of the world will most likely be announced in the next few days. So stay tuned to this page! We'll post all the information about the tour here.

Loving the Geography teacher vibes Adele is serving in this tour announcement video, and mega LOL at the "Hello, it's me Adele" intro!

Where will you be seeing Adele? 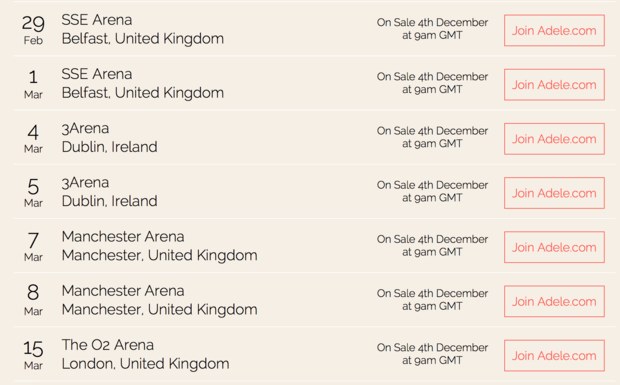 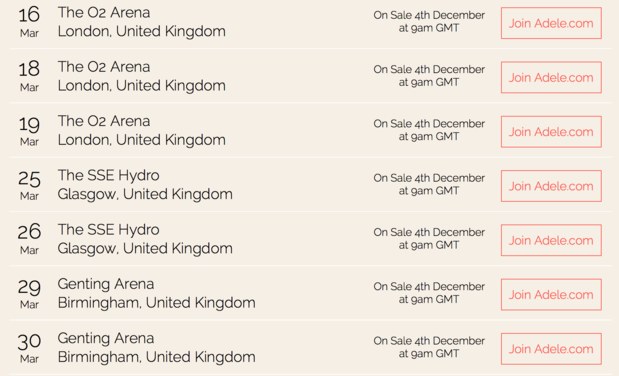 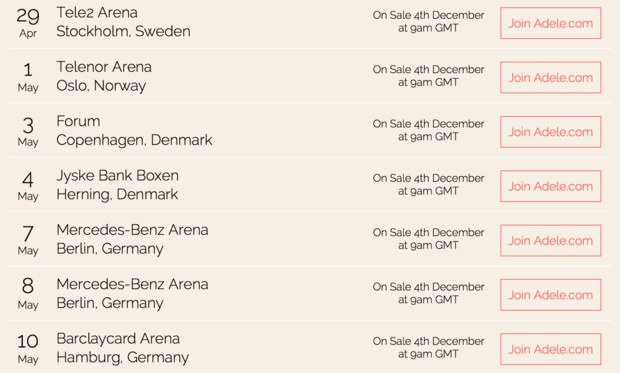 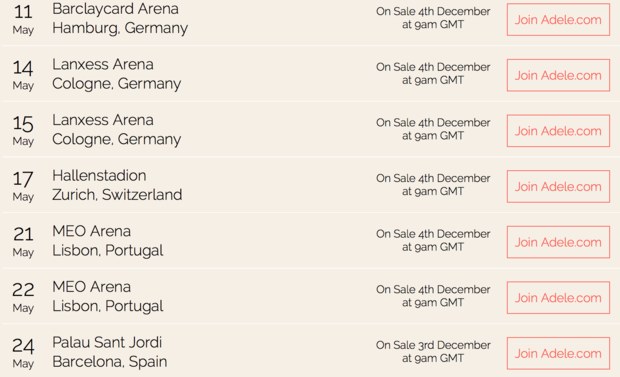 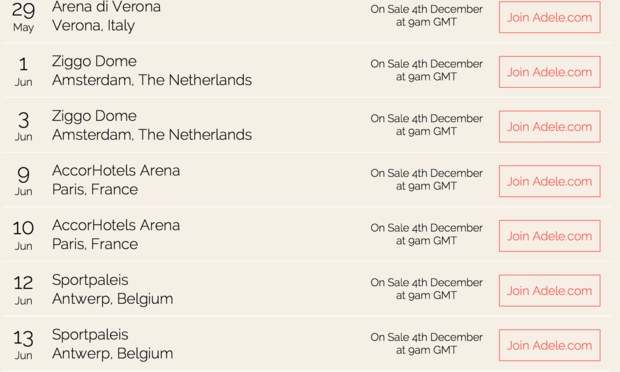