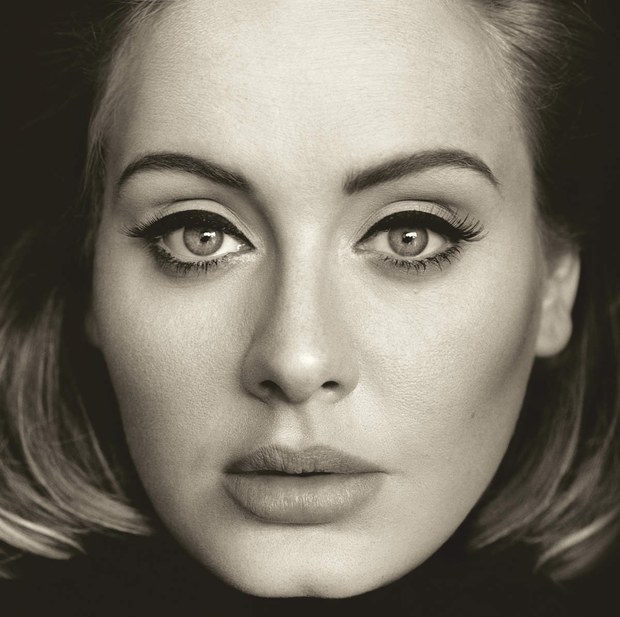 After selling over 30 million copies with her last album “21”, and winning every possible category at the 54th Annual Grammy Awards, British diva Adele is back in the music scene - now as proud mother of one boy and with a stable relationship with a man (that would be his baby daddy Simon Konecki) - with a new exciting project, a new studio album that is, titled “25”, which is filled with plenty of new love and heartbreak songs. “25” (Adele’s last age number album) will be released worldwide on November 20th via XL Recordings.

For this new LP Ms. Adele has teamed up with the following producers: Greg Kurstin, Paul Epworth Ariel Rechtshaid and Danger Mouse.

“25” is to feature 11 tracks in total in its standard edition, while the Target-exclusive deluxe edition will bring 14 tracks (3 bonus).

The power ballad "Hello" is the official lead single from the album and is the only single that is to precede the global release of “25”. Immediately after being released online, “Hello” rocketed to #1 on all major charts around the world.

Will “25” surpass the record-breaking sales of “21”? That is the question!

4. When We Were Young

6. Water Under The Bridge