A Demon Gets Eminem In "Fall" Music Video: Watch Now! 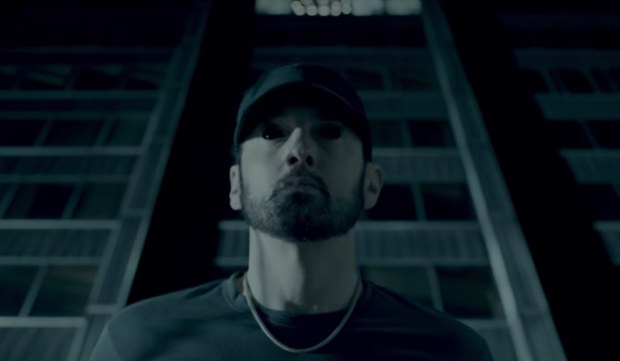 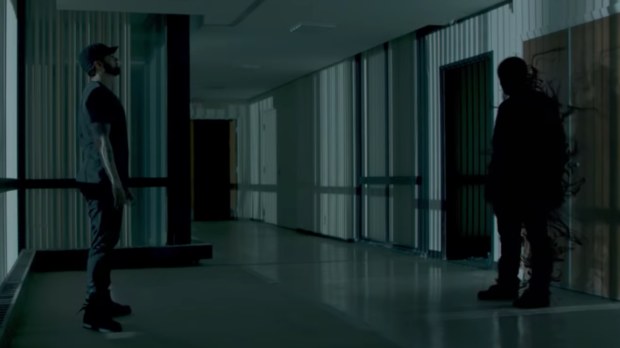 Just before his new album “Kamikaze” marks one week of official release time, Eminem premieres the music video for album track “Fall” – where he takes shots at Joe Budden and Tyler, the Creator.

In the music video, Eminem will read hateful social media comments about his previous album “Revival”, demons will suddenly start to emerge from tech devices scaring multiple people, one demon will particularly chase Eminem and will eventually get him, making the Detroit rapper jump out of a window while being at the top floor of a downtown building. Eminem will survive the fall, will walk over a copy of the “Revival” LP and destroy it, and finally he will look straight to the camera with Alien-like dark eyes. Video over.

I think the meaning of the final scene is that he’s turned to Slim Shady? Hence, the theme of the new “Kamikaze”? Fans wanted “more” and Eminem has delivered more! He’s calling out all rappers in the new LP!