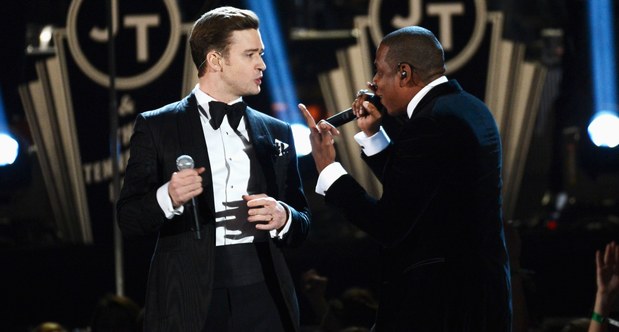 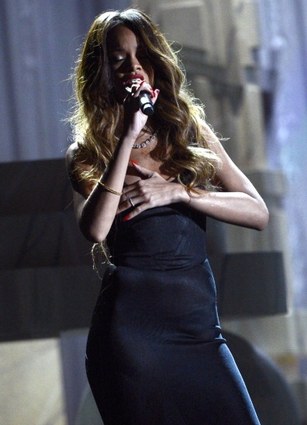 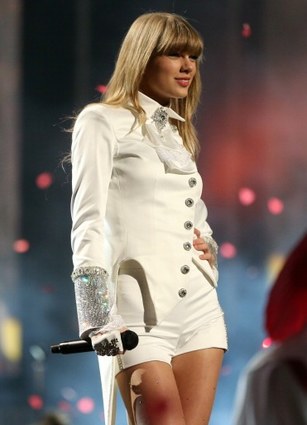 The 2013 Grammy Awards - hosted by LL Cool J - were held at the Staples Center in Los Angeles, California and saw various A-list singers take the stage to rock a few tunes...Watch videos below!

Country-pop princess Taylor Swift opened the show with a raw performance of "We Are Never Ever Getting Back Together" (poor Harry Styles!), and as the ceremony moved forward, others superstars like Sting, Rihanna, Bruno Marks, Kelly Clarkson, Alicia Keys, Justin Timberlake or Frank Ocean took the center stage at the Staples Center to perform tributes, or their latest smash singles. Enjoy!

Who delivered the best performance at the Grammys?