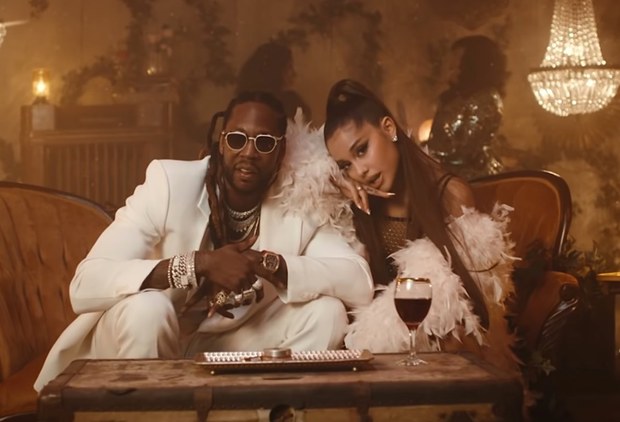 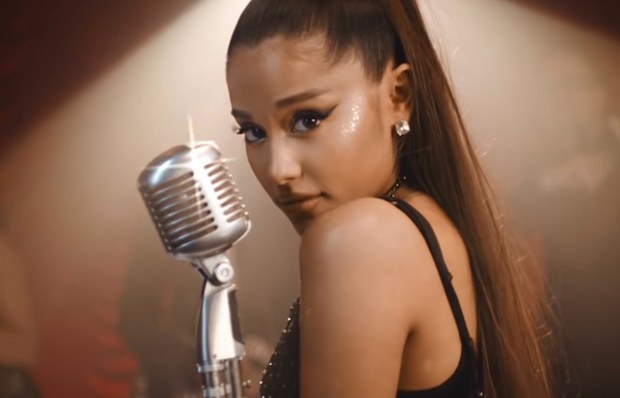 2 Chainz premiered the music video for his collaboration with Ariana Grande, "Rule The World", last night (March 11) on YouTube.

The song is the official new single from the rapper's "Rap or Go to the League" album - which arrived in stores earlier this month.

The high-budget music video - shot at some vintage jazz club they put together and serving some "The Great Gatsby" vibes - was directed by Sebastian Sdaigui.

I just love the Amerie, "Why Don't We Fall In Love" sample in this song.